What’s with the Elks?

The Benevolent and Protective Order of Elks of the United States of America is one of the oldest and largest fraternal organizations in the country. Since its inception in 1868, the Order of Elks has grown to include nearly 1.2 million men and women in almost 2,200 communities.

The BPO Elks national headquarters is based in Chicago. The Chicago campus is also the site of the Elks Veterans Memorial Building; the home of the Elks National Foundation, the Order’s charitable trust; the Elks National Veterans Service Commission; and The Elks Magazine, the official publication that is sent to every member of the Order. 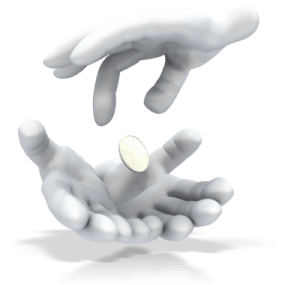 The Elks have created a quiet network of good deeds that has profoundly changed millions of lives for the better, yet there is little public awareness of the impact of their vital work. Why is this so? Quite simply, the Elks have rarely sought recognition, neither have they gone to the general public with fund-raising efforts nor received monies from any level of government. Indeed, the flow of money and goods moves in the opposite direction: The Elks donated to the government the first veterans hospital; contribute regularly to schools and police and fire departments; and assist the young and the needy throughout this great nation.